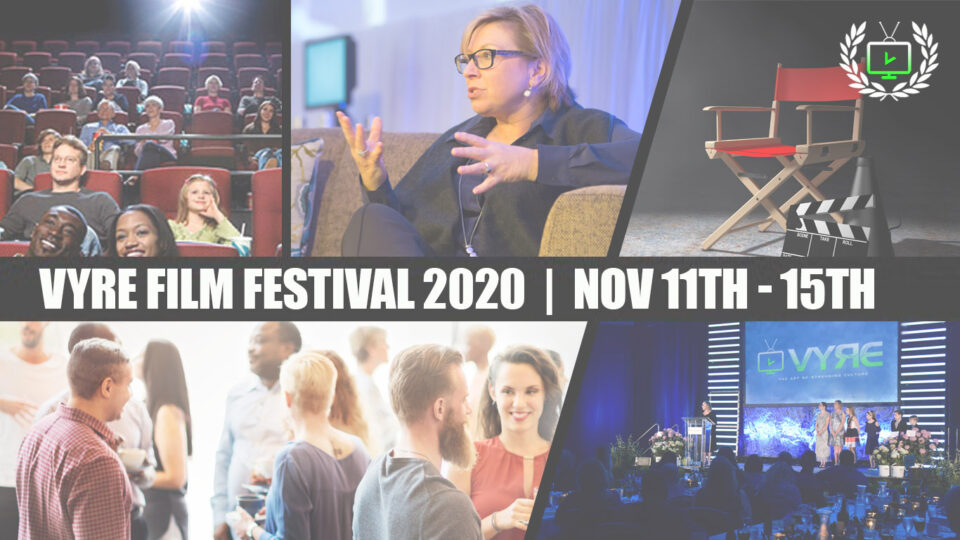 With these categories, we hope to attract a diverse group of filmmakers who have unique voices to share. We provide the platform for any creator who feels underrepresented or has a unique perspective to show the world.