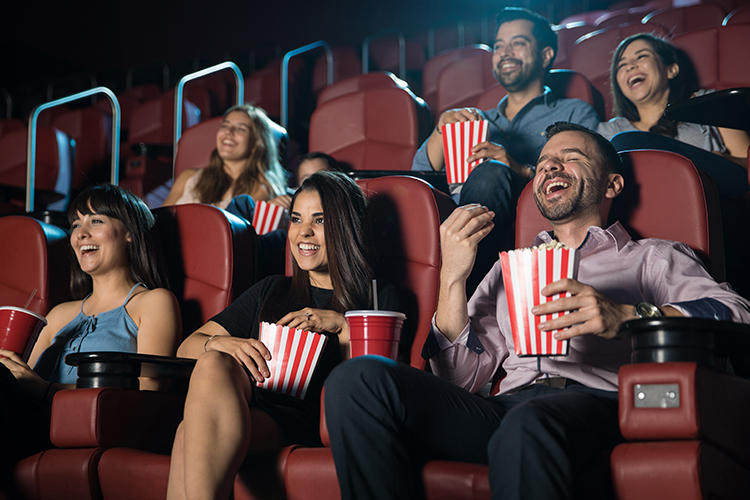 Vyre Network will be holding its first-ever film festival during November 2020 in the midst of the pandemic, when everyone is staying home. It is the perfect time to indulge in all sorts of films never seen before. Vyre historically has committed to distributing films of all kinds, fearlessly endorsing diversity of genre, race, and culture. Features, shorts, TV series, and documentaries from comedies (Curtis Baldwin Comedy Special, No Chill, etc) to dramas, and channels housing Spanish/Latin (It’s Español) and Hindi (Vasool TV) films prove this streaming service’s devotion to bringing diverse content to the eyes of its equally diverse audience. Perhaps Vyre’s greatest ambition is to tackle present social issues with the content it distributes. Vyre addresses women’s issues with films ranging from sci-fi thrillers like #SHE to documentaries like The Rise of Eve. Vyre is also quick to respond to the current pandemic with the Hindi film Corona and the Black Lives Matter movement with the film Blue Lives Matter.

So what can you expect from this film festival? First, expect a diverse audience. Vyre operates in 107+ countries, and with a repertoire of the listed content above, you can expect an audience of many tastes. With that in mind, expect a diverse selection of films for the festival. Vyre has 15 submission categories, which include Spanish and International awards, the Best Female Director Award, and the Social Awareness Award. Expect to see an audience of many colors, identities, and ideologies as well as films created by equally diverse filmmakers. Expect to see a beautifully diverse selection of films.